TAA algorithm thanks to jittering camera positon is capable of alleviating sub-pixel aliasing.
EAA and FXAA are post-processors that simply blur hard edges.
The two categories, temporal and post-processors, are orthogonal to each other and complement each other nicely. It is best to use a combination of either TAA+EAA or TAA+FXAA. The former will be faster while the latter will result in top-notch antialiasing solution that should be efficient enough not to take more than 1 ms on PS4 in full HD.

TAA and EAA both work on mobile systems that support OpenGL ES 3.0. FXAA is not supported on mobiles. 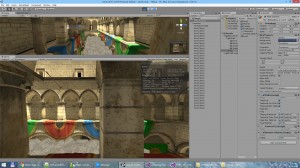 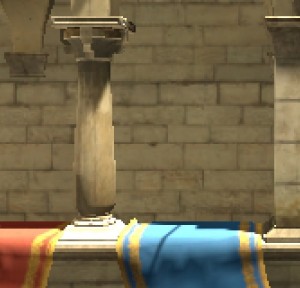 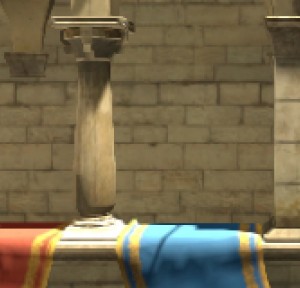 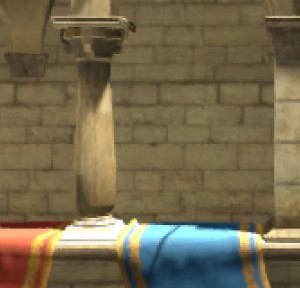 The package comes with one script FMAA.cs. It exposes the following properties:

The remaining options are slots for AA shaders’ materials. A test scene shows how this should be configured.

In folder FMAA/Assets/BlossomGames/FMAA/Test you can find test scene that has a main camera with FMAA script attached. That is a good start to experiment.